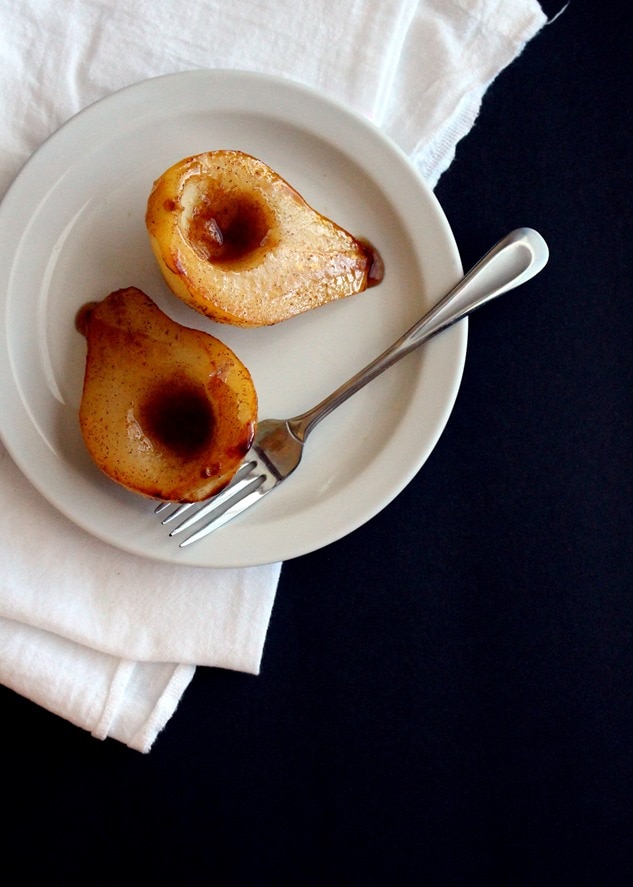 I’m not dramatic at all. Nope.

The fact that pears are in season right now and there are SO many different varieties at the grocery store just begging to be eaten, I figured I should give them a try. They are very nutrient dense, packed with fiber, vitamin A and potassium. 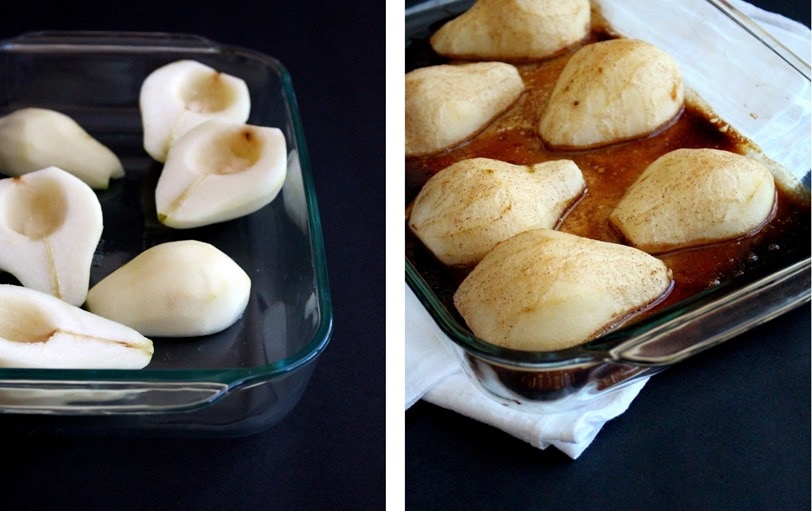 When baked, they turn into soft, creamy little pillows of happiness. And with the nice fall (Ha! I wish. Come on, Texas) weather, this dish makes a perfect light dessert after a big bowl of chili or soup. And combining it with the cinnamon-y sweet sauce, it will warm your soul.

It will warm your soul?! Oh dear, I totally just said that. I apologize. Please still be my friend. 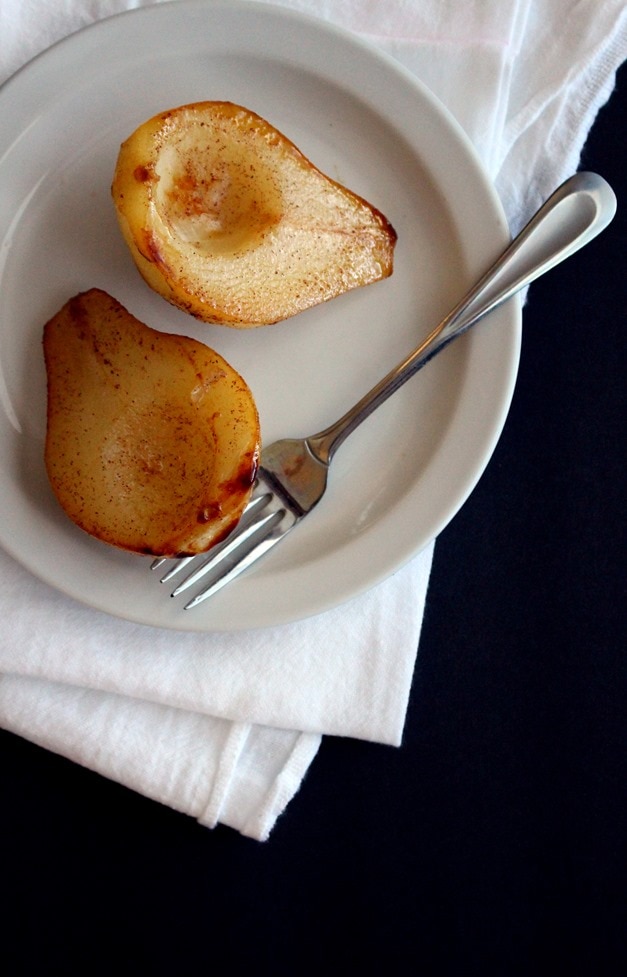 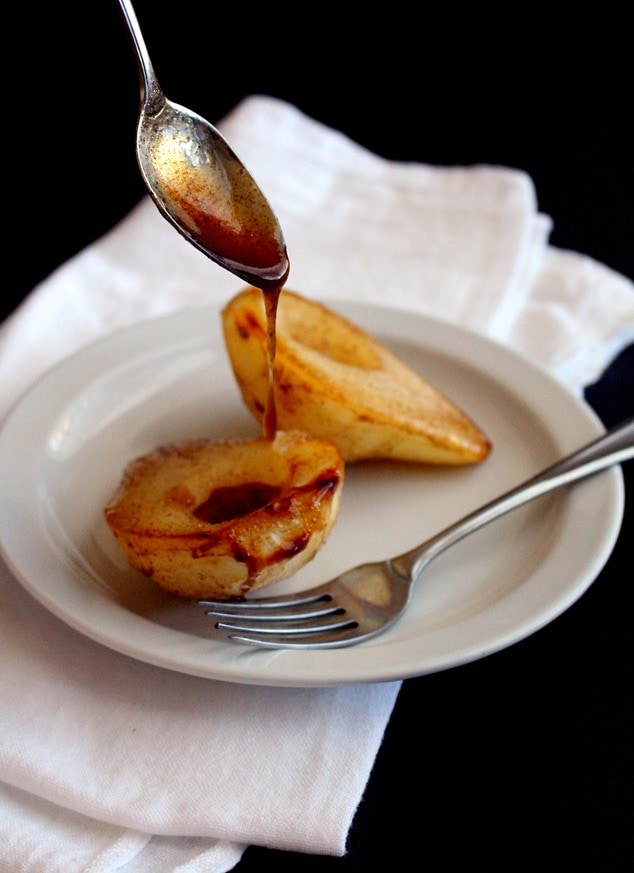 OH, I just had an idea. You should totally put a little bit of vanilla ice cream on top of these and garnish with nuts. But seriously, I’m totally doing that next time. 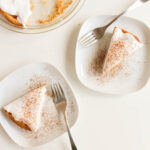 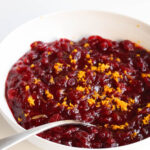 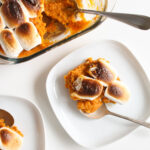 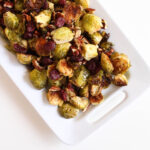 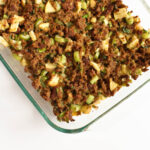 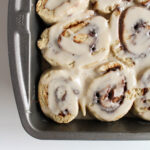